I HAVE no recollection of Holmes having ever visited me at my clinic before. I did not even know he knew where it was. It is clear that he somehow found out, however, because he was standing at my clinic's entry hall just as I was seeing out my last patient. His expression was grave and alert.
"Watson, the most important case of the year has arrived by telegram at my office this afternoon. I will explain it more once we are on our way in the carriage. We must go at once."
Although the long day of seeing patients had tired me, I was awake immediately and ready for an adventure. Life as one of the best mates of Sherlock Holmes could be called many things, but boring is not one of them.

When the carriage was up to full speed, Holmes started to explain. "The secret service needs our help. Their best and most important spy has been found dead in his apartment. Now, I will make no assumptions as to the cause of death until I have seen the evidence with my own eyes. However, the secret service has strong suspicions that a certain authoritarian country is behind the ruthless attack.
The spy was working on undermining the authoritarian government. He did this with a double agent in said country. It is very likely this double agent is in danger. This is where you come in Watson. It is your task to get word to the double agent to get home straight away." 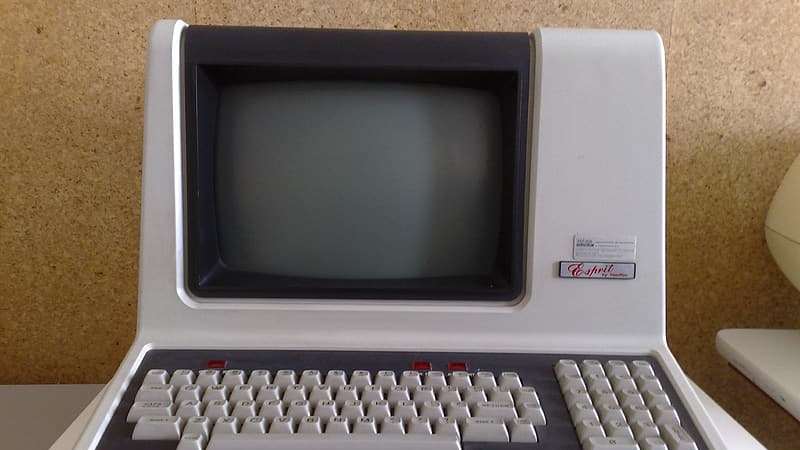 This task felt like too much responsibility for me. A man's life would be in my hands. I stammered "But, how can I get into contact with the double agent? I do not even know who it is!"
"The secret service has the same problem. The spy was using a very old system because it had never failed him. Now, It may be old but it must be very difficult to decipher. You are to find out what it is, and how it works. Ah, here we are."
The home of the spy was imposing but seemingly neglected for quite some time. Inside hang the stench of death. Holmes immediately examined the body. He put his nose to within inches of the lips, and then used his magnifying glass to inspect the eyes. "Poisoned", he whispered to the police detective in charge.

I wandered over to two very old monitors. Both of them had big inscriptions that read "SECCOM Machine" The first also was an inscription "Received message". On the monitor was projected a grid with scrambled letters.
The second monitor had an inscription as well, which read "Message to send" and came with a keyboard. It had the same grid, but it was empty.
"Watson", said Holmes from behind me, "Listen carefully. Find out how this works and send a message to the double agent that reads: Your Contact in London has been killed. Get out of there.. Do it word for word. I trust you on this, Watson."
It was no small task and I knew not where to start. However, both screens had some buttons. I thought to myself: 'What would happen if I just pressed START?