I WAS engrossed in an article of the daily mail about a newly discovered crayfish, and Holmes was deeply lost in thought when we heard footsteps coming up the stairs.
"A man in his fifties, overweight, wearing high-fashion shoes and very thick glasses. Probably well dressed all around."
The door opened and there he was, exactly as Holmes described him.
"You... You must have known he was coming. How else could you know...?" I stammered.
"Nonsense Watson. You heard the scratching of the door, as he was trying to find the doorknob. That means the client is either blind or very near-sighted. As I could discern no walking stick, I deduced the glasses."
With all my might I tried to recall exactly what I had heard. Holmes continued.
"The steps were slow and heavy, indicating a grander size male, a bit more advanced in age. To understand the shoes, Watson, you must read my newest article, 'What the ears reveal us.' And someone who wears fancy shoes will likely be well-attired."
I had seen it many times before, but I was still perplexed at Holmes's acute reasoning. 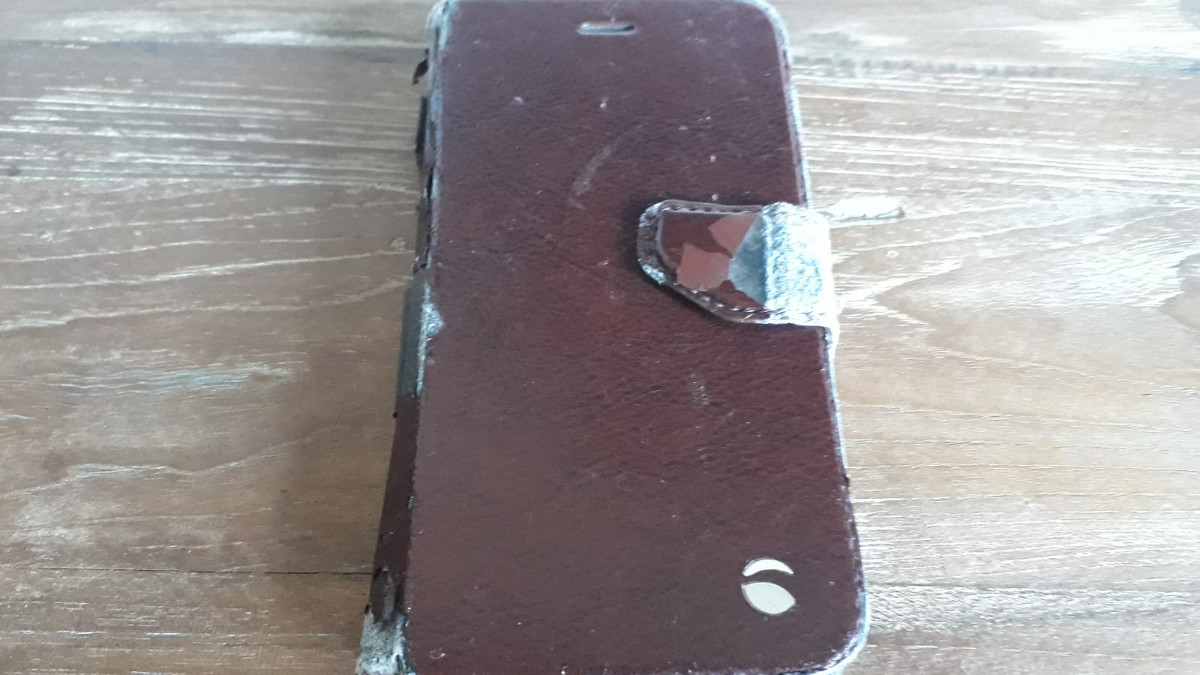 Our client, meanwhile, was still standing in the doorway, looking somewhat lost. "I am at the right address, I suppose?" he started.
"Please sit down and explain us your case", said Holmes.

"My name is Bill Lethe. I have always had a subpar memory, but as of late it has gotten worse and worse. I have started keeping notes in my coat pockets, just to find the address of my home again."
He showed us the note of his address.

"The problem is, I must have forgotten to write down the pin code of my mobile phone. And of course, I have also forgotten the code itself!"
The man took out his phone and handed it to Holmes. Holmes took it very carefully, and inspected it from every possible angle. After a short while, he chuckled to himself.
"Watson, this will be your first case. Take this phone, and hold it to the light. Let us see if you can shed some light on this matter!
Don't worry, you can always ask me for some advice."